Leader of the Liberal National Party 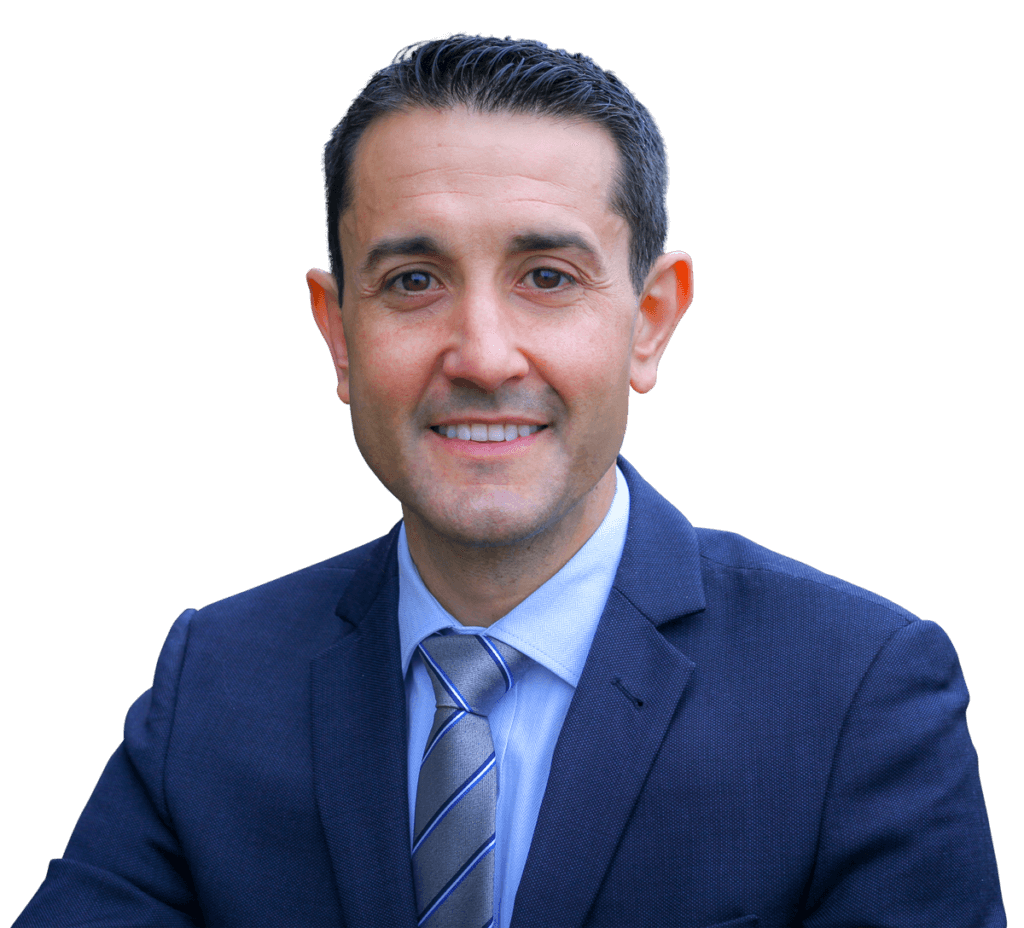 David Crisafulli is the Leader of the Opposition. He has proudly represented the people of Broadwater in the Queensland Parliament since 2017.

David Crisafulli has devoted his working life to achieving a better deal for Queenslanders.

As the son of sugarcane farmers and small business owners from Ingham in North Queensland, David saw early on the value of farming and private enterprise. This gave him a passion for service to our community.

Following a career in journalism, David served as a local councillor and Deputy Mayor for nearly 8 years. He was elected to the Queensland Parliament and served as Minister for Local Government, Community Recovery and Resilience until 2015.

As a Minister, David undertook the biggest reform to local government in a generation by empowering local leaders, as well as overhauling the way Queenslanders rebuild after natural disasters.

Following the 2015 State election, David established a small business providing media and government strategy and relocated his family to the northern Gold Coast.

David was again elected to the Queensland Parliament as the member for Broadwater in 2017. David is a Rotary Paul Harris Fellow and is heavily involved in local sporting, school and charity causes. 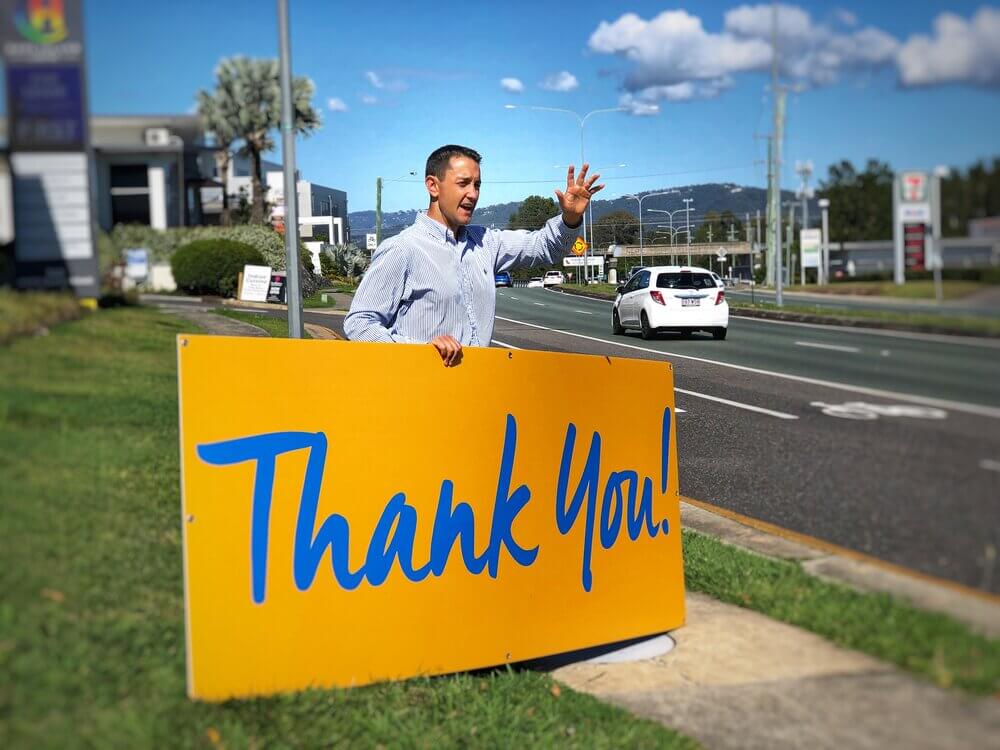 The Opposition is today calling on the Palaszczuk Government to reveal its Youth Justice legislation, to allow Queenslanders to provide their feedback before Parliament returns

Queensland’s crime crisis is breaking unwanted records, as pressure grows on the Palaszczuk Government to recall Parliament early to address the unfolding epidemic. The latest

The Opposition is calling on the Health Minister to immediately act on the increasingly dangerous situation at Redland Hospital. The Opposition joins the AMAQ in

Queenslanders are confronting the tragic events that occurred in the Western Downs overnight. Multiple fatalities occurred, including the loss of two police officers and another

DNA Lab victims cannot be forgotten Please attribute the following to Shadow Attorney-General Tim Nicholls:  “One year ago today, the Opposition sounded the alarm on

Send a message to David Crisafulli and the team.

Disclosure Warning: Commonwealth and State legislation require disclosure of gifts to registered political parties. Donations accumulating to $1,000 or more will be disclosed to the ECQ. For more information about gift threshold amounts and reporting periods contact the AEC (13 23 26 or www.aec.gov.au) for information about Commonwealth obligations and ECQ (1300 881 665 or www.ecq.qld.gov.au) about State obligations. Donations by individuals to registered political parties of between $2 and $1,500 in a financial year are tax deductible.